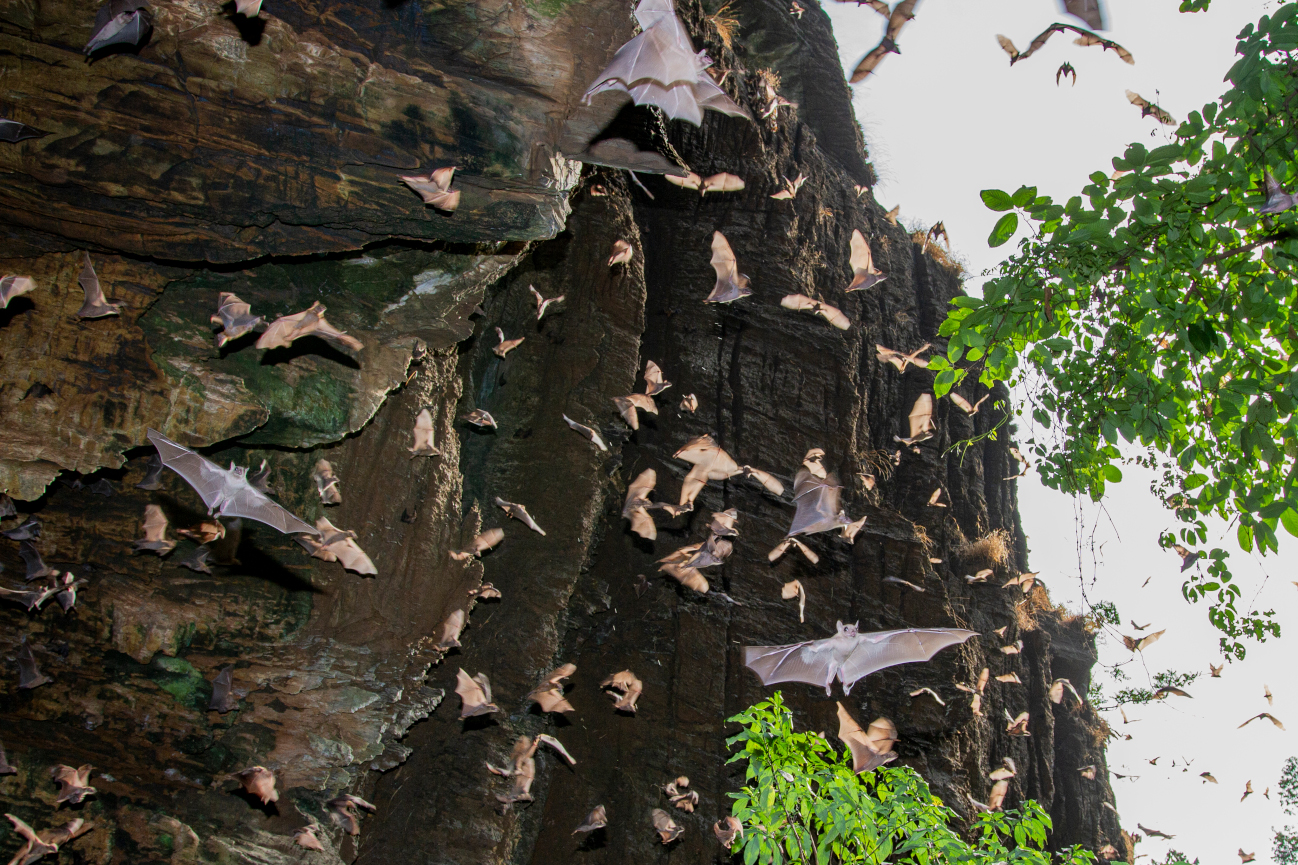 Unregulated granite quarrying has resulted in widespread destruction of natural caves, crevices and other natural shelters housing bat colonies. However, bats are adaptive in nature and find refuge in old ruins, temples, and abandoned building; these structures are also being replaced or renovated and thereby bats are losing favourable places for roosting.

Bats roosting in caves and buildings are extremely sensitive to human presence. Any continuous disturbance during their breeding season could be disastrous for the population growth. Most megabats roosts in trees in large colonies near human settlements which are disturbed or destroyed due to developmental activities.

Insectivorous bats need sufficient supply of insects for their survival. Increased usage of pesticides has resulted in drastic decline of insect population which curtails the availability of food source.

In India fruit bats are categorized as vermin under Schedule V of the Wildlife Protection Act 1972, hence there is no legal protection available. 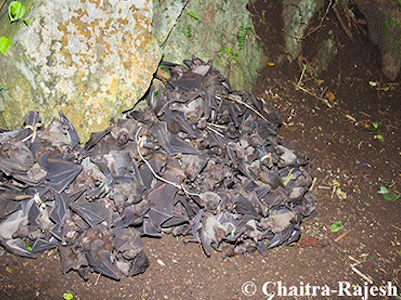 Bats are hunted across India primarily for the perceived medicinal properties. People across region associate its medicinal properties to cure various diseases ranging from asthma, kidney stones, potency, paralysis, etc. In few regions there are certain tribes who hunt and consume bats just as an alternate source of meat. Due to rampant hunting certain bats have become endangered while some have become locally extinct.

Bats in general are carriers and reservoirs of various viral diseases. However these viruses do not affect their mortality as much as their transmission to other animals or humans does. One of the common disease found in bats across the world is rabies. A disease know an White Nose Syndrome has been killing millions of bats in USA and northern Europe. In Australia bats have succumbed to the rising heat wave. 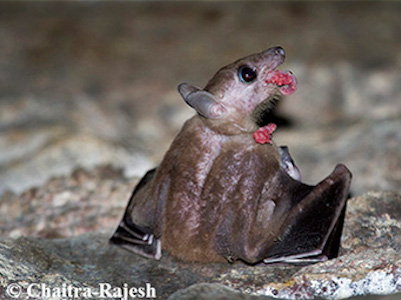